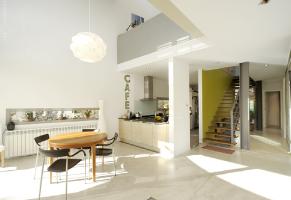 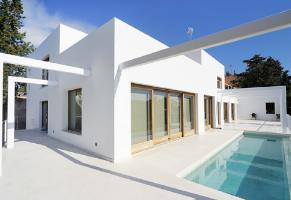 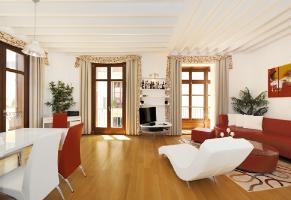 Dampness provides an ideal breeding ground for mildew. Mildew is regarded as a cause for a variety of respiratory illnesses including asthma. That means one must definitely remove the mould without fail and permanently prevent it from reappearing.

One cause for the attack of mildew may be excessive humidity in the rooms, for example the lack of adequate ventilation. In most cases anti-mould treatment of the affected areas plus improved aeration of the room helps. But if the mould is caused by condensation or damp walls, the first thing to do is to get to the root of the causes and eliminate them permanently. Otherwise the mould will come back again and again.

Exact indications of where the mould originates can only be provided by means of a precise on-site analysis. In any case, a fast method of procedure is advisable from a health perspective.

Dampness in masonry is the most frequent cause of damage in the case of plaster falling off, mould and salt efflorescence (Saltpetre) on the walls. Rising damp is the main cause in most cases. Unhealthy room climate, increased heating costs, destruction in the masonry structures and unsightly façades are the consequences. Through the capillary suction effect, among other things, ground moisture is absorbed by the masonry and transported further upwards.

The capillary rising moisture from the ground diminishes the thermal insulation. What then becomes noticeable as a damp wall can lead to the formation of mould and saltpetre efflorescence. In serious cases even to the destruction of the masonry structure. New rendering only conceals it for a few months, a fundamental draining and drying of the wall is therefore advisable. Restoration render alone does not bring about any draining and drying.